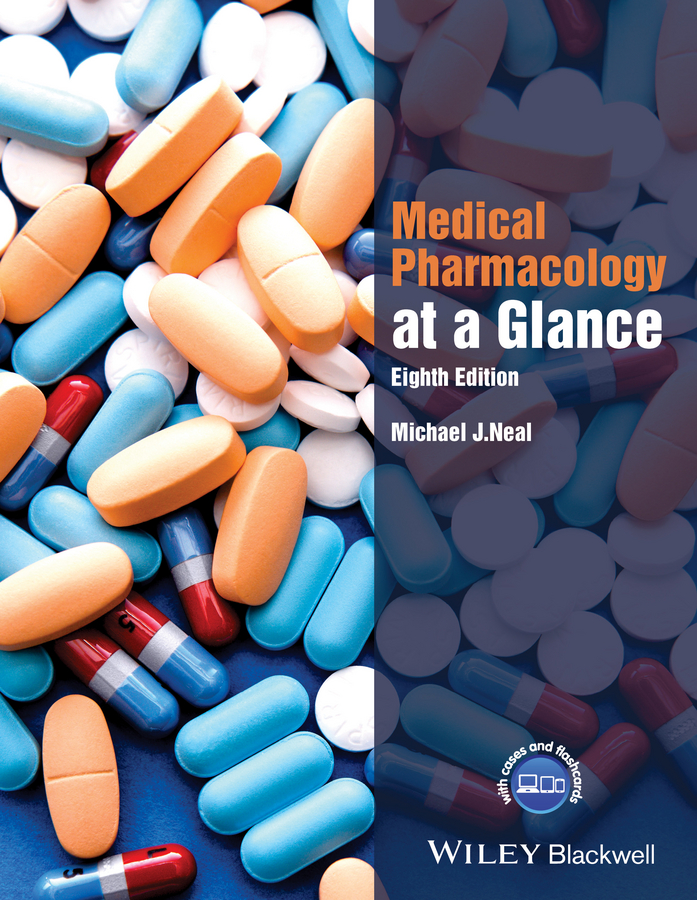 A 60-year-old man with stable angina pectoris has been having an affair with a younger woman for several months. Worried about his sexual performance, he purchased sildenafil (Viagra) from an internet pharmacy. At his most recent visit to his lover he took a Viagra tablet, but whilst waiting for the expected beneficial effects he lost consciousness and collapsed onto the floor.